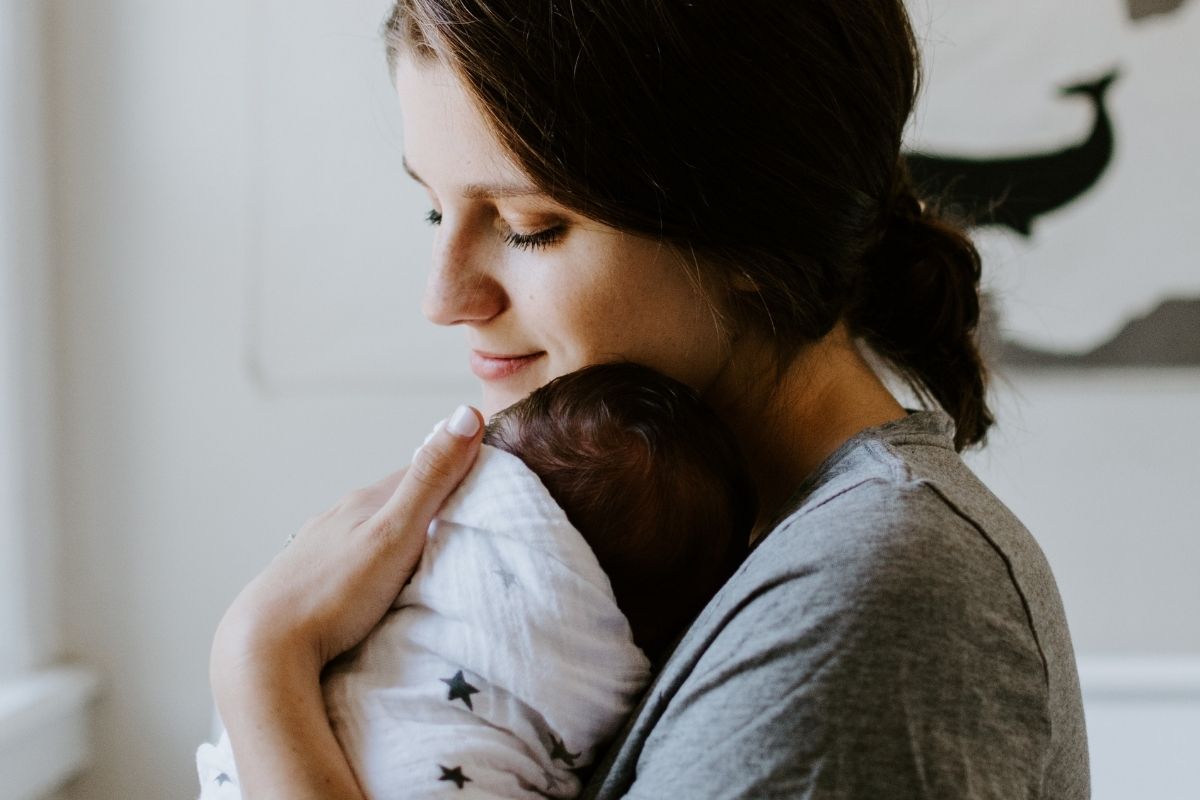 I was in second grade, and I went to sit beside my two friends on the floor during inside recess. As soon as I sat down, the recess monitor walked into the room, took one disapproving look at us, and said, “Girls, get into the hallway.”

Whatever we had done cost us recess time, and the hallway was where you lived out your sentence.

As we faced the wall, the teacher asked us if we knew what we had done.

I dishonestly nodded my head that I did.

To this day, I still have no idea what we did wrong. I was too ashamed to ask. My dishonesty was a quick reaction to control the situation I had unknowingly entered. I did not want this teacher to think I was talking back or unsure of the rules. That would surely only bring more shame.

With my nose to the wall and my shame spiraling through my mind, I served my time and vowed that I would make sure that it never happened again.

That is one of my earliest memories of feeling shame. I would carry my toxic relationship with shame into adulthood. I lived like I could control every situation around me. It taught me to choose safe paths at all costs so that I didn’t wind up in another nose-to-the-wall situation.

I was good at choosing safe.

I went to the same college that my parents and sister attended. I got a business degree because it was broad and useful for anything I would do in life. After college, I got a job in human resources and was quickly on my way up the career ladder. I was setting myself up to beat shame on my terms.

I did my best to live free from mistakes. I ran from situations where I could fail or face rejection.

Then, when I was in my mid-twenties, God called me to adopt a little girl from China. I didn’t realize it at the time, but I would face shame head-on to be obedient to what the Lord was asking of me.

I can still close my eyes and see myself sitting on a pew in the back row of the church on Orphan Sunday. Our firstborn daughter was in the nursery, and I remember how great it was to sit in that pew without someone needing me.

I had just gone through a bad stretch of postpartum depression as a brand new mom. The kind that made me cry daily and feel like an absolute failure as a first-time mom.

My initial thought was that everyone would think that I am crazy (well, crazier) because I struggled to handle mothering one child well. I convinced myself that Scott would for sure say no and think that I’d lost my marbles completely.

I also loved that career ladder I was climbing. I wondered what adoption would do to my career. What type of mother was I to think those thoughts? The shame kept piling on. There had to be someone better.

Shame wanted me to believe that there was someone better for this calling. I also didn’t want to release my mirage of control.

In the verses leading up to Moses’ plea for the Lord to send someone else, God had turned a staff into a snake and made leprosy appear out of thin air on Moses’ hand. Moses witnessed miracles and still could not grasp how the Lord could make him an eloquent speaker.

I wonder what made Moses feel so inadequate.

Maybe his hands shook when he gave speeches.

I wonder if kids had made fun of the way he talked.

I wonder if everyone had always called him soft-spoken his whole life.

Something happened to make him lose confidence in his speaking abilities.

When I mustered up the courage to tell Scott about feeling called to adopt, he said that he had felt the call to adopt too. I was surprised, but looking back, I shouldn’t have been.

Scott never shamed me for my recent experiences as a brand new mom. No one did.

I put shame on myself.

I shudder to think what my life would be like now if I had listened to that voice of shame that told me I wasn’t the right person to adopt a child.

Since being called to adopt over a decade ago, I have fought to bring two of my children home from overseas while addressing shame and the paralysis it causes me.

I have given myself numerous pep talks about who God says I am. Slowly, obedience to God’s call on my life began to supersede any shame swirling around in my thoughts.

I wanted to follow God at all costs. That included putting myself in situations where I could experience failure or rejection. Yes, even shame. I knew that obedience did not mean that things would be easy or tidy.

I was walking with my oldest daughter recently when she began to apologize for the attitude she had given me earlier that day. We are years away from the nursery days now.

As we walked, she apologized and continued down the rabbit trail of not knowing why she does things like that. She declared that she can’t stop herself. Shame was written all over her face.

I stopped her and told her forgiveness was already given. I told her not to dwell on it another minute. I explained to her how shame could throw that moment in her face for years to come if she didn’t accept the grace freely given to her. I could tell in her mind that she was processing this upside-down thinking that goes against the worldly desire for restitution.

Before my daughter had an attitude…

Before my lack of confidence as a mother…

God knew that shame would hold us back in life. He knew that it would halt the spread of the gospel dead in its tracks. Hiding in our shame does not bring glory to God or freedom to others around us. God sent Jesus so we wouldn’t have to hide.

Jesus died on the cross to deliver us from our sin AND shame.

It is easy to remember the part where Jesus died for our sins, but we often forget that his death covered the shame that follows our sin too.

Thanks to Jesus, our shame does not determine who we are or what we can do with our lives.

That is the amazing, life-changing, good news of the gospel.

As Scripture says, “Anyone who believes in him will never be put to shame.” (Romans 10:11, NIV) 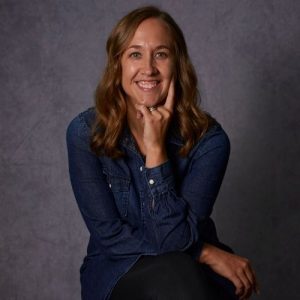 Lauren Elizabeth Miller is the author of Made for More: My Story of God's Grace and Glory. Lauren serves people through words and points them to Jesus as the blogger and creator at laurenelizabethmiller.com. She earned an MBA in 2012 and uses her business degree for nonprofit work. As an adoptive mom, she has a passion for kids in need of families locally and around the world. Lauren lives in Nolensville, Tennessee, with her husband, Scott, and four children.

How to Overcome Temptation