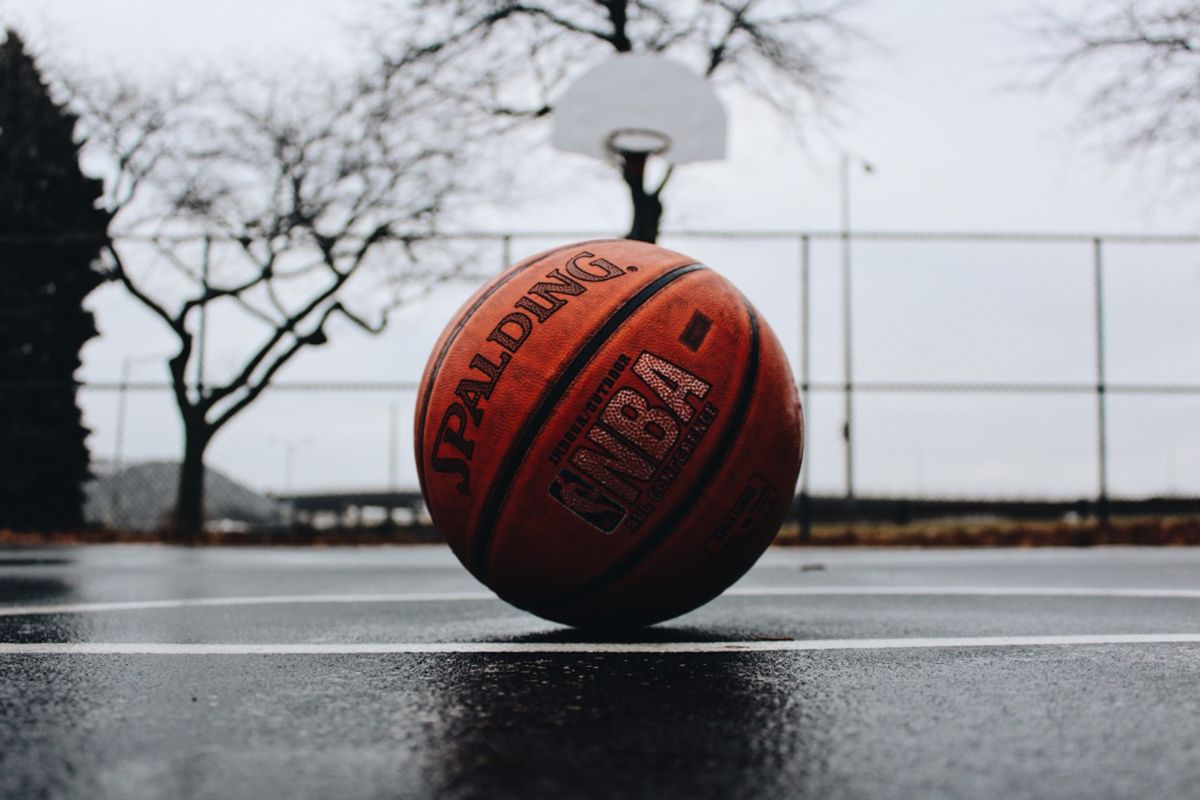 Acts of Service to Others are the Greatest Acts of Love

Last Friday night, my oldest son, Liam, had three basketball games in a row. I noticed, in the very first game, one of the referees kept tying the young players’ shoes.

It struck me as odd, since many of these boys have been playing ball since kindergarten, and have skills that far surpass that of simple early elementary shoe tying capability.

I could not stop thinking of this precious site the whole weekend.

The outline of the referee, a middle-aged man, bent low, kneeling on the floor, tying the shoe of a twelve-year-old boy.

A boy who just shot, and made, a three-point basket, among other talented maneuvers, mind you, and was more than able to tie his own shoelaces.

One of the first lessons I learned in Sunday School was how Jesus washed the feet of his disciples.

He did not do this because they were lame, or otherwise incapable of doing it on their own.

Rather, he did it as an act of service.

A King in Heaven, who lived life as a lowly servant, showing God’s love in every sector of the sacrificial life in which he lived upon this earth.

12 When he had finished washing their feet, he put on his clothes and returned to his place. “Do you understand what I have done for you?” he asked them. 13 “You call me ‘Teacher’ and ‘Lord,’ and rightly so, for that is what I am. 14 Now that I, your Lord and Teacher, have washed your feet, you also should wash one another’s feet. 15 I have set you an example that you should do as I have done for you. 16 Very truly I tell you, no servant is greater than his master, nor is a messenger greater than the one who sent him. 17 Now that you know these things, you will be blessed if you do them.

The act of love and servitude I saw last Friday night reminded me so much of how we as Christians are instructed to live and love.

Despite others’ abilities, class, race, wealth status, or political affiliation, we are here to serve.

This service communicates a very clear and meaningful message. A message of love. Also, that of obedience to the one man that walked this earth hundreds of years ago and provided countless examples of how and why we are called to love others during our brief tenure upon this earth.

I wish I had thought to get a picture of this referee, dressed in black and white stripes, bent low, and tying the shoes of at least two young athletes that I saw, and likely many more that escaped my vision.

Perhaps he was just bored. Or trying to hurry things along so he could get on with his nightly activities.

I chose to see his caring act as one of servitude and authentic love.

A sight that touched every parent sitting in the stands, and no doubt each child that personally experienced this selflessly beautiful act of love.

I Scratch Your Back, You May Not See Fit to Scratch Mine…

I Was Blind But Now I See: The Journey of a Pure Heart