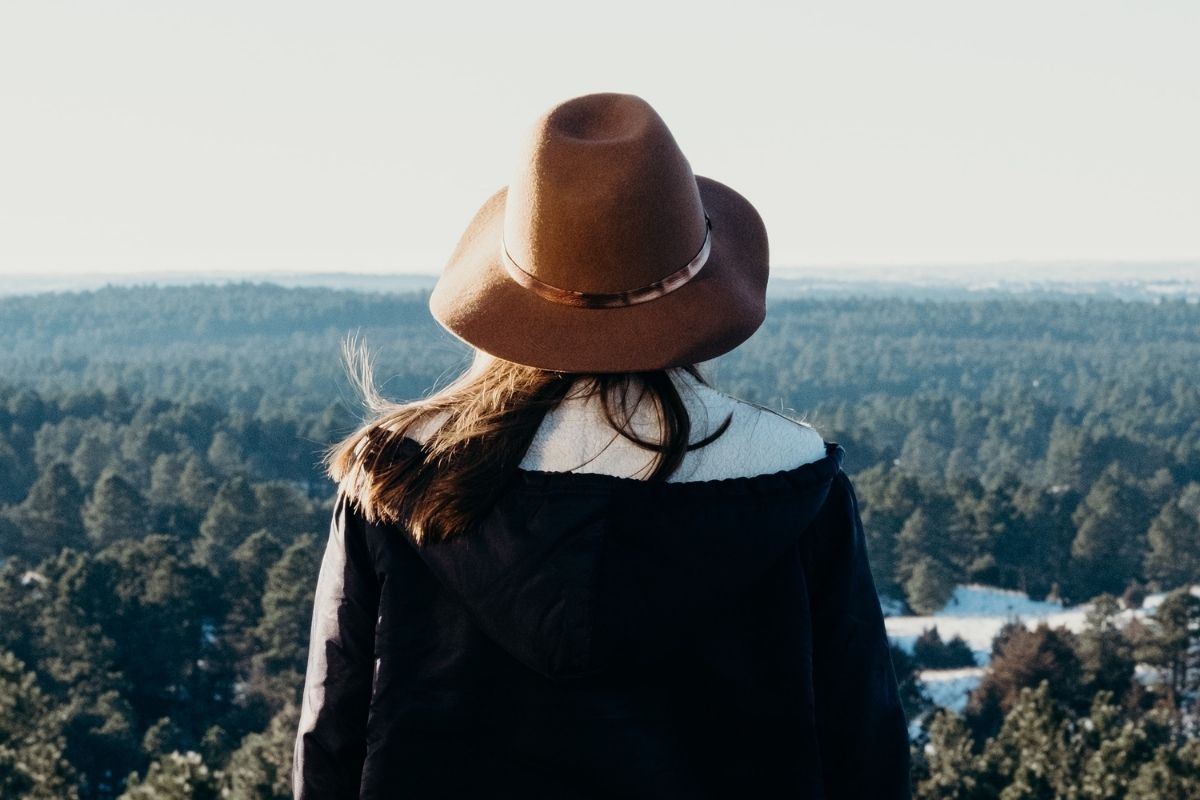 Daughter, Your Faith Has Healed You

I went to bed without removing my makeup. I rarely do this, but for those once-in-a-blue-moon occasions in which I am simply too exhausted to take my nightly shower before melding into the pillow and praying for sweet slumber to whisk me away to a beautiful dream world beyond my consciousness.

Removing makeup at the end of each day was religiously preached to me growing up, in efforts to avoid the nasty unwanted breakouts that would surely ensue if I was not obedient in opting to sleep with a fresh surface of skin.

Early the next morning, as I washed the smeared makeup and former day’s junk from my face, I reflected deeply upon two things:

First, how truly satisfying it felt to see the old, dirty remnants of color circle the sink and wash slowly down the drain, leaving a perfectly white, glistening glow in the bottom of the sink, where just moments before I saw grime, muck, and filth.

The second thought that occurred to me, as my youngest son was scheduled to be baptized the following Sunday, was how Jesus must feel when He is able to finally wipe the dirt, blood, anger, pain, jealousy, disloyalty, and unkindness away from each precious child He longs to make His very own.

In fact, the sermon after my son’s baptism the next day centered on the unclean woman who had an issue with blood for twelve years. TWELVE years, ladies! Can you even imagine? As if one week every month isn’t bad enough…

The minister focused on the fact that we are not told the woman’s name in any of the New Testament accounts of her existence. Yet, when she, full of faith, reached out to touch the very cloak of Jesus, her life would be forever changed.

Despite standing in a crowd and assuredly being touched countless times, it was the strong faith and desperate need for healing that stood out to Jesus. Her desperation literally drained Him of strength and turned his focus upon this woman who remains nameless.

Only, she would be named that very monumental day. She was given the most tender, personal, endearing name, by a man who happened to be God’s only son, Jesus.

He said to her, “Daughter, your faith has healed you. Go in peace and be freed from your suffering.”

This woman, who was referred to as unclean for twelve years prior to that day, was called daughter.

She was healed, cleansed, given freedom and the ability to start fresh with a glorious life she had long given up accessing. Her faith in Jesus captured His attention. He lovingly healed her; and claimed her as His very own.

The most intimate of earthly relationships is that of a daddy toward his beloved daughter.

As I reflected upon this sermon, I could not help but think of the seasons of my own uncleanliness. Known for my debilitating anxiety, or being a single, divorced mother, or even dealing with fertility issues early in my pregnancy journey.

All of which I felt negatively defined me. Yet, in Jesus’ eyes, He simply saw me as…Daughter.

As my son was pulled from the baptistery waters by my own Daddy this past weekend, all I could think of was how freeing, satisfying, and revitalizing it must be to claim the gift of cleansing that Jesus offers.

Much like the makeup I washed down the drain early one weekend morning, Jesus took the sin, guilt, shame, and washed my son as clean as a fresh, new, innocent baby with no record of wrong. He then called my son…HIS son.

The greatest testament of love and honor one can claim in this life is being a son or daughter of the very Jesus that healed and adopted the unclean woman centuries ago. My son now knows that miracle of faith.

He claims a new and purposeful identity as a child of God. His life, much like the life of the woman Jesus called Daughter will forever be changed by grace, faith, and an eternal supply of perfect love.

Reading the Bible Helps Me Put Life in Perspective

How to Have a Closer Relationship With God: 4 Easy Things You Can Do Right Now