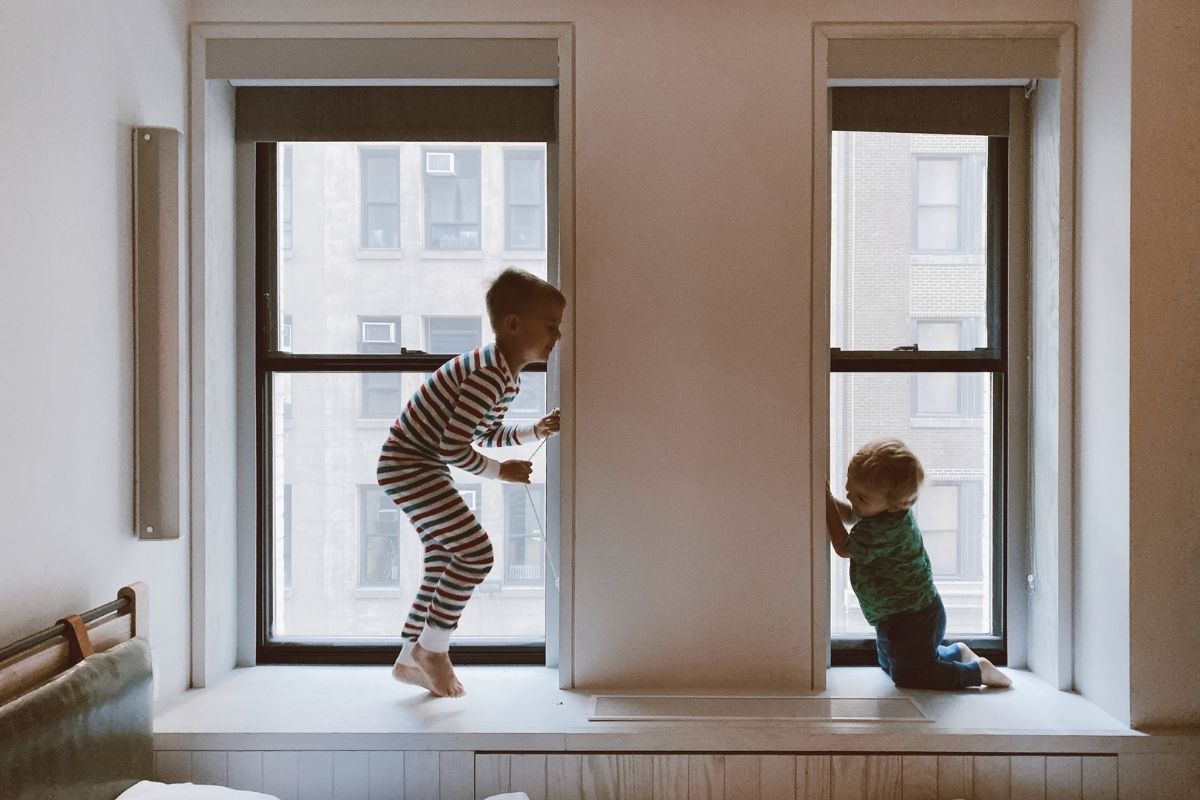 “One who has unreliable friends soon comes to ruin, but there is a friend who sticks closer than a brother.”

As an only child, I find sibling relationships fascinating, especially that of my own two sons, William (11) and Waylan (9).

They can be fated enemies one second, and the best of friends the next. However, despite their volatile relationship, there is ‘no one else in earth’ (thanks, Wynona) in which my boys share such a monumental a bond.

It is quite insightful (and a little questionable) the influence these two have on each other.

When Waylan was little, we tried earnestly for weeks and months on end to encourage him to give up his incessant reliance on his pacifier.

One night, as he and his brother shared a bath, I overheard his older brother say: “Way, you should get rid of your paci.” Seconds later, my youngest child hopped out of the bathtub, threw his pacifier away, and never looked back.

I was speechless, and a little (more than a little) disturbed that after the countless methods in which I had gone to get him to react similarly, all it took was one simple offhand comment from his brother.

No matter the level of torture utilized between my two boys, there have been several instances where one has stood up, covered for, or taken the fall, for the negligence of the other.

The Bible speaks of a ‘friend that sticks closer than a brother.’

Unless that relationship is between a man and his Savior, Jesus (as I believe it was intended in this context), I can scarcely imagine a tighter bond than that of two brothers.

They speak a language beyond words. They share an understanding deeper than any measure of comprehension. They fight, they pick, they blame, and they tough love each other back from the brink of near madness and possible extinction.

In the early days of the divorce from their father, those nights my sons were not in my care stung like the worst emotional injury I could imagine.

The incessant ‘what if’s’ robbed me of so many otherwise restful nights.

What if one boy got sick? What if the other accidentally ingested peanuts (catastrophic with a peanut allergy)? What if one met a disastrous fate via injury or woke up, crying desperately for his mommy, and she was not there to comfort him?

My one saving grace was knowing that they had each other. They could comfort, protect, watch out for, and offer assurance to the other, in the absence of the mother that was supposed to always be there.

I truly believe that while God knew how desperately I needed these two precious sons. And in His infinite wisdom, He no doubt also knew they needed each other. A built-in best friend for life. A relationship wrought with jealousy, impatience, annoyance, frustration, while also full of laughter, secrets, protection, pride, and inexplicable love.

An irrevocable and often misunderstood relationship.

A mother always worries about what will happen to her children someday when she is not around.

As for me, no matter what difficulties my sons face in life, I know beyond the slightest shadow of doubt that they will always have each other’s back, offer support, encouragement, tough love, and an immeasurable dose of brotherly compassion, which can only be found in each other.

As an aside, I am pretty sure they know if they screw it up, I will vengefully haunt them from the great beyond.

He Knows My Name

Honest Prayers of a Weary Mom