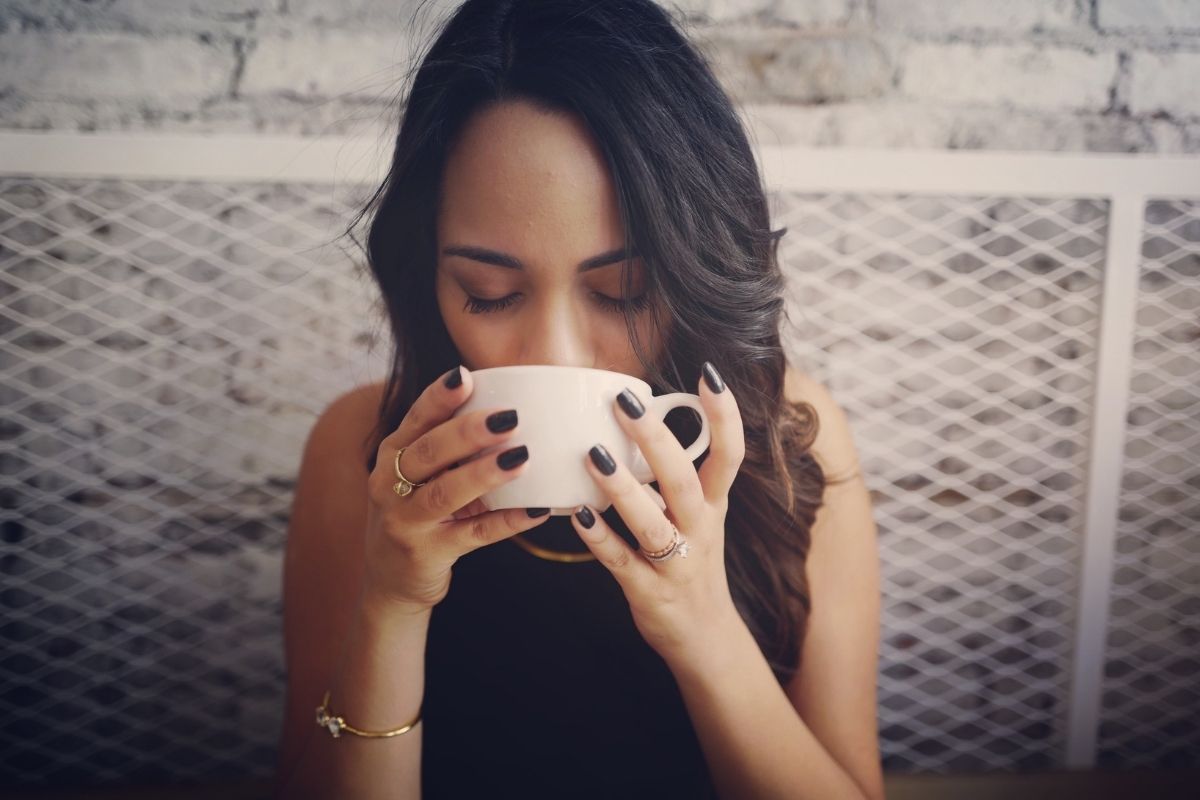 I recently purchased a latte from a popular coffee joint in town (likely not the one you may automatically assume). It was lukewarm, at best.

I spent way too much money in the first place and ended up throwing it away because I could not stomach the neither hot, nor cold, disappointing taste left after that first excited and hopeful sip.

Earlier this week, as my son played flag football, one of the opposing team members tackled him in an unsportsmanlike way, practically choking him, in plain view of the officials.

There was a moment of deliberation between the officials and coaches. In that brief moment of indecision, my son, aggravated and obviously impatient for justice to present itself, took out his mouthpiece and slammed it with all of his might onto the cold, hard, ground, freshly watered by spring rains.

He then, seconds later, bent down to retrieve his mouthpiece and quickly replaced it in his mouth. Taking it out a second time, he violently spat, what I can only assume was wet, trampled, grass-infused remnants from his mouth.

Part of me felt sorry for him, the other part could not hide my entertained amusement at the comedic spectacle on the field. I could almost see myself doing the exact same thing at his age (or….err….at my current age, if I were to play flag football, that is).

The referee eventually made a call against the player on the other team, which brought great relief to my son. It was in the moments of uncertainty that he struggled.

Which is a trait that affects many, if not all of us, at some point or another.

It is the monster of the unknown that often paralyzes us with indecision. Whether good news or bad, some news is better than none.

Being armed with alternatives and a battle-plan for life’s more challenging journeys, can provide a sense of peace, and elusive control, over seemingly out-of-control situations.

It is no wonder why Jesus made the lukewarm or, as I sometimes think of it, fence-sitting, comment. When it comes to my coffee, I like it McDonald’s-lawsuit-hot, or sultry-summer-day-ice-induced-freezing-cold. There is no in-between…

Jesus warns about the thing we have all done. Sitting on the fence. It seems that one extreme, or the other, is more acceptable to him, than an indecisive, waffling, fearful middle-ground respondent refusing to make a decision. (Bad news for us indecisive folks!)

“I know your works: you are neither cold nor hot. Would that you were either cold or hot!”

It has been said that no decision is a decision.

Life is too short to drink lukewarm coffee.

Life is also too short to chew on soggy, dirt-infused grass.

In the lyrical words of Aaron Tippin, “You’ve got to stand for something, or you’ll fall for anything.”

I believe those wise words should be in every playbook in the often cold, hard, unforgiving field of this game we call life.

A Picture of Perfection

A Christian Perspective on Life: Lessons From the Linen Closet