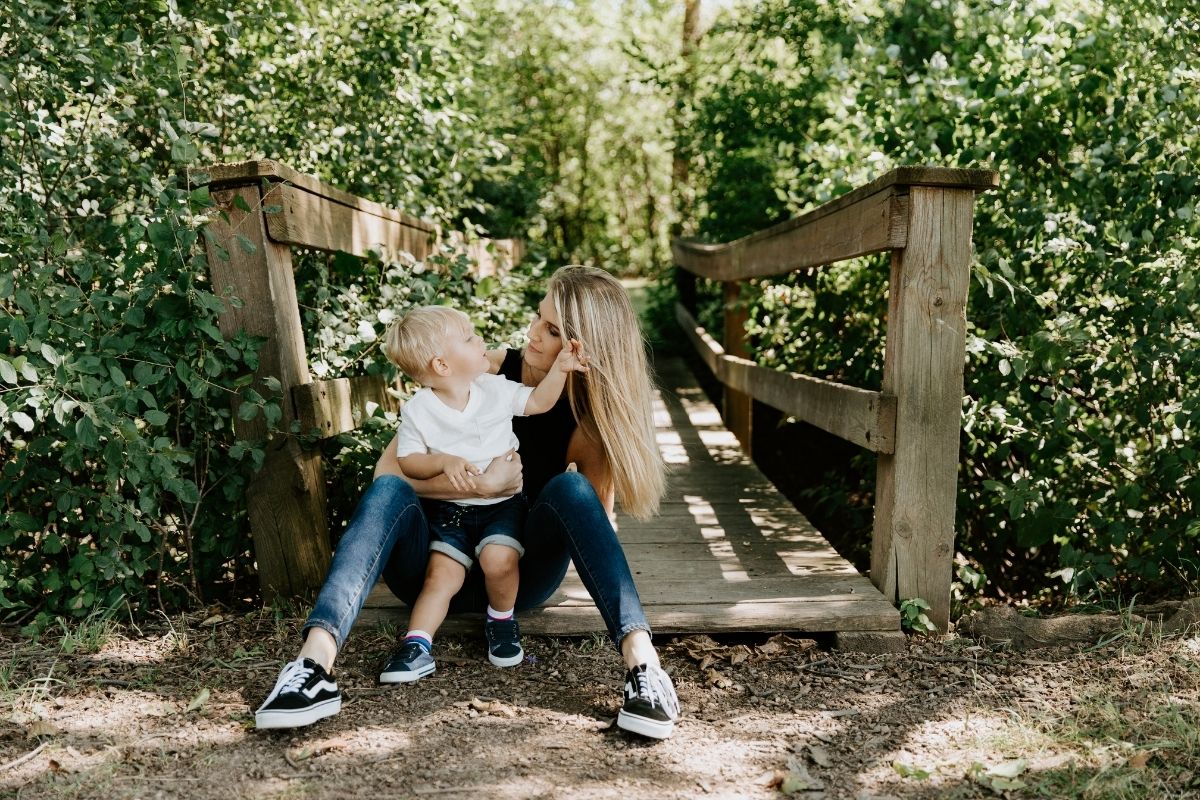 Some Things Are Not Meant To Be: But God’s Path For Us Is

Earlier this week, with Monday morning blues descending steadily upon our home, my oldest son found himself in a fitful, but vain, attempt at sleep. He tossed, turned, and wrestled with his inability to relax. Being the Type-A personality he inherited from both parents, he tried to force sweet slumber, which frustratingly eluded him, while his family slept peacefully, unaware of his early morning REM battle.

Anyone who has sleep issues knows that, while inherent, there is no forcing sleep. It either comes or it doesn’t, and the more you try to force it, the further away it seems.

Unbeknownst to me, my son laid there for a questionable period of time, ruminating on the stresses of 11-year-old life. There are, apparently, many.

He finally called out to me and, with tears of frustration, pled for my presence. After ending up in my bed, he finally gave up the fight and entered a fitful, dream-induced, far from restful sleep, sure to haunt him at school the following day.

Some Things Are Not Meant To Be: But God’s Path For Us Is

How many times in life have I tried to force things not meant for me?

Only every single day!

From athletic events in my youth to friendships in early adulthood to romantic relationships after my failed marriage; not to mention pregnancy, career, hobbies, parenting woes, the list is never-ending.

While the quality of persistence coupled with an enduring spirit are valuable, it is possible there are times we find ourselves swimming upstream, attempting to force things not meant for us, or not meant for the timeframe we deem necessary.

The Bible is chalked full of examples from God’s beloved children taking matters into their own hands. Guess what? In most (arguably all) cases, they heaped an immeasurable amount of strife upon themselves, not to mention those beloved ones their choices impacted.

The fall of man was a pretty hefty price to pay for that particular mistake. Sarah tried to force God’s hand by having her maid-servant sleep with her husband to produce the son she did not believe God would deliver (despite His very promise to deliver).

David, in a fit of passionate lust, had a woman’s husband killed simply so he could claim her as his own.

Perhaps my favorite of all, Jonah ran from God’s explicit instruction, which resulted in him winding up in the belly of a whale!

Obviously, in sharing these stories, God makes a definitive point that human nature attempts to control situations; egocentrically taking matters into our own ill-equipped human hands. The ego fights against acceptance and seeking wisdom. Humans are prideful, impatient, entitled creatures. Sometimes our Heavenly Father sees fit to step in and disrupt our vain attempts. Other times, He lets us dig a hole just deep enough that we seek His deliverance and grace to escape our very own impertinence.

When you find yourself in a distressing situation, instead of charging full force and attempting to break the metaphorical wild horse of resistance, perhaps simply take your concerns straight to the open ears of your Heavenly Father. Seek His will. Allow His way to unfold. Wait patiently, for Him to guide you in wisdom and discernment toward the path of least resistance He has laid out just for you, His beloved child.

Instead of acting on impulse, let God go before you and lead the way to a peaceful, stress-free, miraculous resolution. I know it must be possible, as He directs us to seek Him first in Matthew 6:33:

“But seek first the kingdom of God and his righteousness, and all these things will be added to you.”

I may not be the best example of humbly following His guidance (until after I have royally messed up a situation and have no other alternative but to humiliatingly crawl on my hands and knees to the foot of the cross), but as Dr. Phil says, “How’s that working for you?”. If your way of dealing with life is not working, perhaps it is time to try God’s way.

Watch the stumbling blocks dissipate and the path before you gloriously unfold. Look for those neon arrows, divinely indicating which direction to turn. Humbly and gratefully accept the outstretched hand of the Savior who wants nothing more than to lead you forth in compassion, grace, and enduring love.

Listening for God’s Voice Instead of the World’s

Canceling The Spirit of Worry

A Light in the Darkness