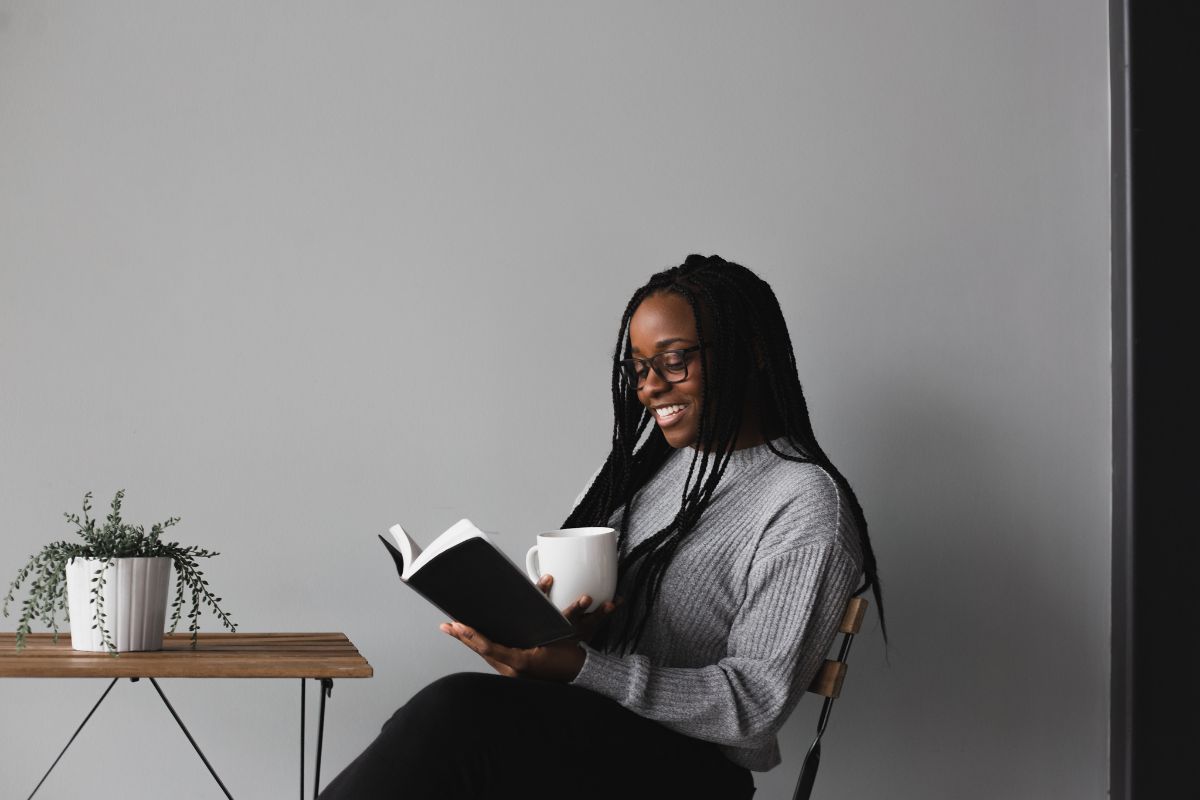 What I’ve Learned From Stories of Women in the Bible

Reading, for me, is nearly as essential as breathing…

Nearly every book I have ever lost myself in, I have a developed a kinship with at least one, if not multiple characters.

Those fictional, or sometimes non-fictional beings, have a way of mystically seeping into my very blood and bones. Sharing unique quirks and traits much like we are long-lost relatives that found our kinship in the pages of a well-loved, time-honored book.

As I finished one such engaging novel today, I thought how close I grow to certain characters. How much I draw personality traits they possess into my own life experiences.

I thought back to my early years of Sunday School. How closely I could relate to those biblical characters I learned about as a child.

Stories of Women in the Bible

First there was Eve. Oh Eve. Such a woman!

So intent on engaging her curiosity and discounting the one rule she was given. Not only did she eat of the forbidden fruit, but she drug her poor husband into her disobedience, likely in efforts to lessen the guilt she undoubtedly felt.

How many times have I insolently disobeyed?

Whether it be parents, teachers, leaders, or even God?

I recall a time in high school when I was dating a boy two years older than me. He had a car. I was told not to drive said car. I disobeyed. And, like Eve, it blew up in my face.

I had to explain to my parents, at the rife old age of 16 (a very young sixteen) that I had wrecked my boyfriend’s car, received a ticket, and had to attend traffic school! Are you kidding me?!

It was so ultimately unfair. Just kidding….it was exactly what I deserved.

The consequences of my actions had their due diligence she taught me a very valuable (not to mention expensive) lesson.

What about Sarah? She longed desperately to have a baby. I’ve been there.

God assured her it would happen. But she got impatient. Been there, too!

While I never offered my husband to my maid-servant (mainly because I never had a maid-servant), I obsessed over getting pregnant for months that felt like years.

I lost all track of reality and focused solely on that one avenue of life, that I blindly ignored many other precious relationships.

While the results were not as catastrophic as Sarah’s, I learned the same lesson….the hard way. God’s timing is not our timing. It’s best to let Him work, and stay out of His way.

How about Esther? I loved Beth Moore’s study on this fascinating woman. She was called for a purpose. She was fearful, and knew that one wrong move could end her very life, as well as that of her people.

Yet, she tremulously trudged forward. “If I perish, I perish”.

Okay, so maybe I have little in common with Esther. I’m simply not that courageous. But the lessons I have learned from her life are invaluable.

Mary of Magdalene. One of Jesus’ closest friends and confidants. Did she have a mental disorder? Was she plagued by demons? Was her anxiety and inability to cope a result of severe abuse she suffered at the hands of evil men?

I don’t know all the answers.

What I do know is that I can relate to torturous thoughts and debilitating anxiety. In that way, I feel I relate to Mary of Magdalene.

Jesus was her comfort. Her trusted friend and advisor. They had a special relationship and shared a beautiful ministry.

Jesus has also touched me. He has also freed me of many demons I faced in my young adulthood. He is my friend. And while I don’t think my personal ministry can ever hold a candle to Mary’s, I do believe Jesus is able to use me to further His kingdom. Exactly where I am planted.

All of these characters. Non-fictional characters. I can pull bits and pieces of their epic stories into my own life. I can relate to their fear, acts of disobedience, bouts of stubbornness, and ultimate saving grace, by the very same God that created us all, and loves us immeasurably.

For many folks, reading offers an escape from reality. For me, in comparing my life journey with those famous biblical characters, my reality becomes a little more manageable.

Make that infinitely more enjoyable, approachable, and hopeful, and full of an abundant grace only available at the nail-scarred hands of my Savior.

Listening For God’s Voice Instead of The World’s

Reading the Bible Helps Me Put Life in Perspective

saltnsparrow
•
Follow
You better believe Jesus would welcome every single person at His table. But they’d walk away a changed person. They wouldn’t continue their life of sin. There’s a difference between passing judgement that’s not ours to pass and knowing the difference between right and wrong- recognizing sin. I can recognize sin and still invite you to my table. But you better believe the topic of conversation is going to be about how God forgives. How He loves. How He offers salvation. Because leading you to Jesus is the biggest act of love I can show you.
View on Instagram |
1/4 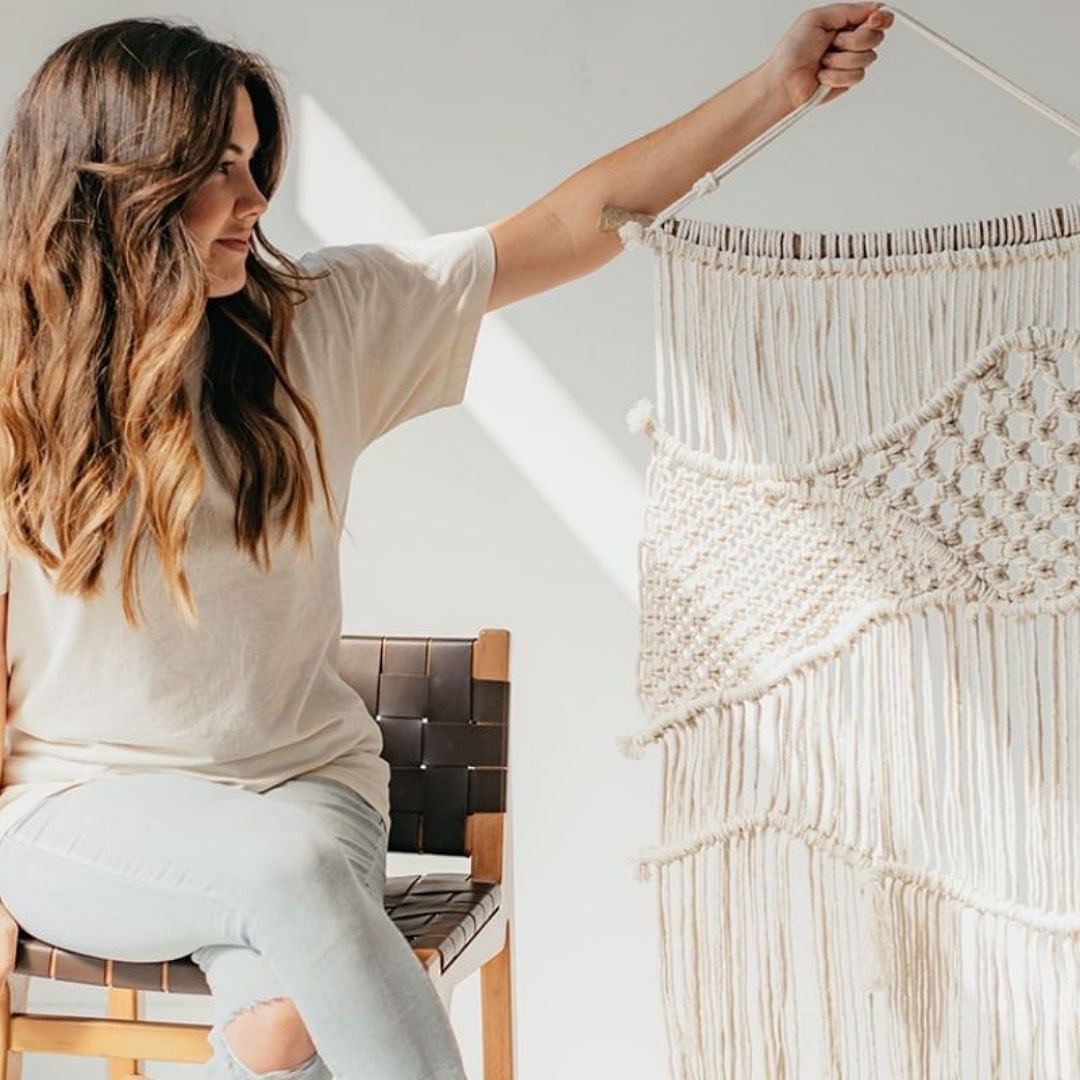 saltnsparrow
•
Follow
All any mother wants is for her children to be healthy and happy. When something happens to disrupt that peace, WE feel to blame; misplaced guilt, but it's there all the same. "I want to have the kind of faith that carries me through life, knowing God is fully capable and in charge of every situation. I want to place my worries, anxieties, struggles, and trials at His feet and have peace." So thankful for this beautiful story from @thisbreadwillrise , sharing her daughter's diagnosis, and how ultimately the journey has strengthened her faith. 💛 Read the full story (link) in bio. #faith #faithfulmom #momsintheword #christianmom #momblogger #momofgirls #fpies #fpiesmom #fpiesmoms #bibleverse #christianliving #christianlifestyle #momsthroughfaith
View on Instagram |
4/4
@saltnsparrow