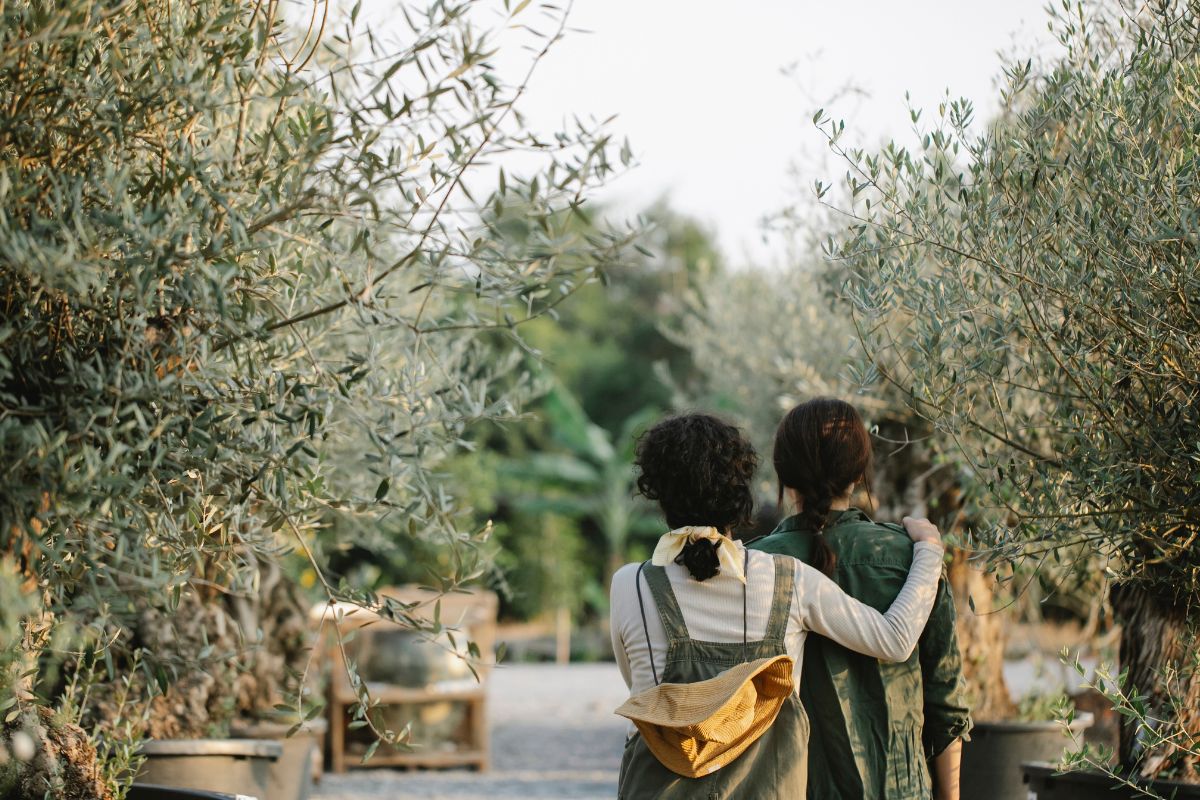 This world is loud.

There is constant stimulation, interruption, confusion, and pressure to keep up with all the newsworthy and society-defined important events.

It is overwhelming and no wonder so many are stressed, anxious and unable to function properly. While having technology at our fingertips is a blessing in many ways, it can also be a curse.

What did Jesus do when He felt overwhelmed? When He spoke of His betrayal that historical night at the Last Supper?

He got away. He sought solace in the one place He could be alone with His Heavenly Father.

He escaped to the Garden of Gethsemane, where He poured His troubled heart out to the one, the only, soul that could possibly understand His impossible plight. His Father.

Jesus was nervous, anxious, stressed, and feeling betrayed by the knowledge that one of His very best friends, His brotherhood, was about to betray Him, essentially giving Him up for death.

We have all likely suffered a heartbreaking betrayal. Whether it be from a family member as a child, a trusted partner in a marriage, a co-worker, boss, or best friend.

When we feel overwhelmed with this life, betrayed by those we trust the most, or simply exhausted by the fast pace our society dictates, we can take the example of Jesus, who stole away to the garden to converse with His father.

He poured out his heart. He sweat with an intensity that blood flowed from his brow to the hard ground below. He asked his Father:

“Going a little farther, he fell with his face to the ground and prayed, ‘My Father, if it is possible, may this cup be taken from me. Yet not as I will, but as you will.’”

And finally, He surrendered to His father’s will. “Not as I will, but as you will” was His final statement in this monumental prayer we are privy to witness, hundreds of years later.

How beautiful and telling a testament this is to the love between a father and son.

The son seeking something from the father, but knowing without a shadow of doubt, that His father holds the all-powerful knowledge of what is truly necessary, despite it being very a very torturous and distressful journey for the father’s beloved only son.

We can learn so much from Jesus’ example.

Sometimes we must escape. Whether it be to the forest on a solo hiking excursion, to the rocky mountain bike trail on two wheels, or simply to a closet or bathroom in the solace of our own home.

We must find peace and the ability to truly commune with our heavenly father. We can hear Him best when the buzz of the world is not constantly streaming in our ears.

And we can know, assuredly, that despite our interests, desires, and fears, His divine plan will never leave us faltering on our own, without the love of our Heavenly Father.

Keep Your Eyes on the Goal

The Plank in my Eye