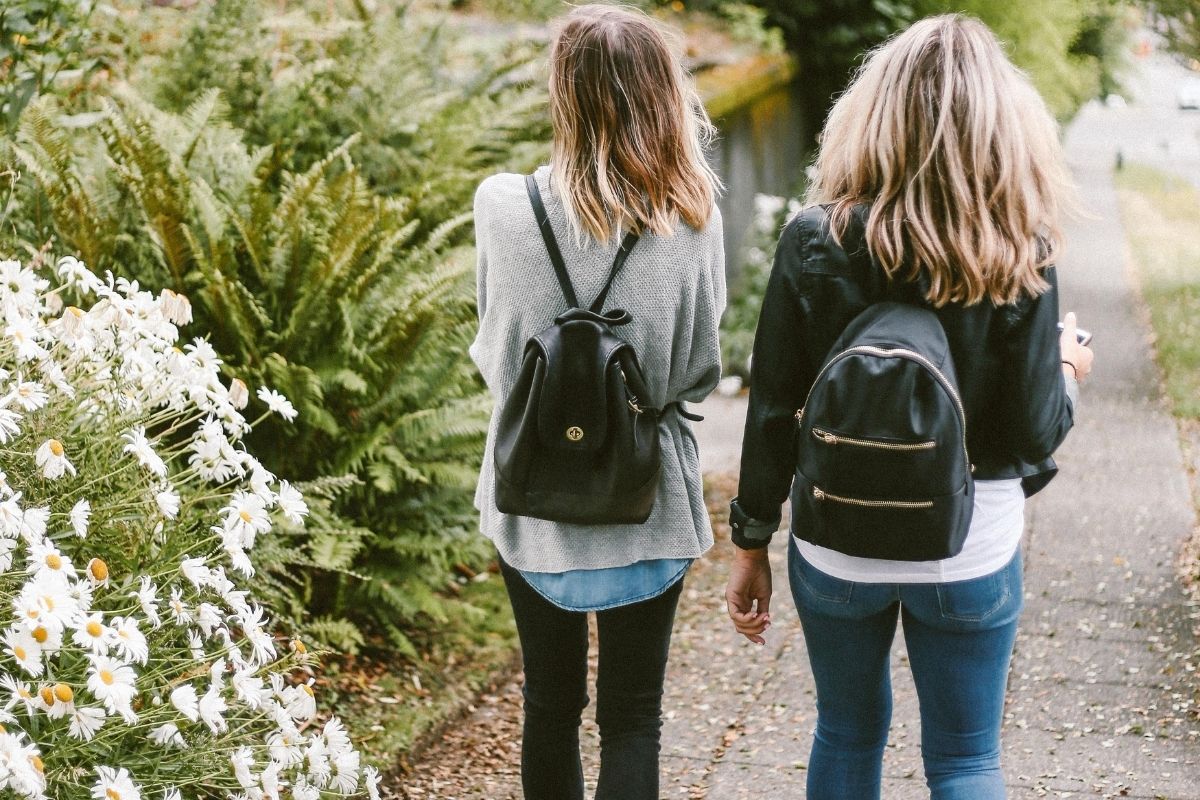 We talked about the prodigal son in church this morning. I always loved this timeless story, and while I am an only child, I feel that I relate more to the older brother. The good child. The sibling who stayed home, followed the rules, did was he was supposed to, head down, working hard, daily honoring his father, and respecting the family business.

Then, along comes his younger brother; wild, entitled, expectant. He squandered his portion of wealth, living in the fast lane and fully giving into his carnal desires. After a time, the money ran out. He found himself caring for the lowlifes (pigs, literally) of the animal kingdom. Eating their slop, since he could afford no food of his own.

The baby of the family finally went home. Humbled, ashamed, and hoping for nothing more than a lowly servants’ position within his father’s estate, as he knew he didn’t even deserve that much.

What he did not realize is that no matter how much he disgraced his father’s name, a child is always welcome home. His devoted father met him with open arms. He not only allowed him back into the fold, but he outrageously celebrated his return with a Welcome Home party the likes of which most of us will never see.

While the older brother looked on, jealousy and a staunch black-and-white-right-versus-wrong mentality filled him with hatred toward his wayward little brother, and he refused to attend the welcome home celebration.

As a mother, I completely understand the father’s open arms/open home mentality. There is not a thing on earth that my sons could do or say that would affect my immeasurable love for them.

As a human, however, I struggle with the older son’s pious posture. I work full time. I pay taxes. I don’t break the law (except for my somewhat heavy foot on the gas pedal from time to time, but that doesn’t really count, right?)

I show up. I am a pretty good person….in comparison to the derelicts of society.

When a coworker receives praise for a mundane performance and you are overlooked for years of quiet servitude, it is difficult to celebrate their win.

When a family member takes advantage of an elderly matriarch and you refuse to lower yourself, it is painful to turn the other cheek. It feels personal.

When a spouse indulges more in work, other relationships, or substances than you, after years of enduring loyalty, it cuts to the core.

These difficult life scenarios are so unfair; they are personal, they hurt, they bleed, and they distract us from the grace, forgiveness, and generosity we ourselves have received from our heavenly father.

We are all the older brother (older sister, if you will) in many life scenarios. Looking for equality, searching for that elusive pat on the back, seeking the recognition we feel we deserve.

The things is, we are also the prodigal son, or prodigal daughter. The child that squanders great spiritual wealth. The son that selfishly runs away, in search of fame, fortune, and fun. The daughter that takes constantly, never once thinking to give back.

The sinner and the saint.

The prodigal and the loyal.

The good and the bad.

The black and the white.

The savior, the father, our very own Jesus, Lord of All, wants nothing more than His lost child to come home. Spirit contrite. Heart humbled. Aware of the undeserved price paid, so that he, so that she, so that I, could accept such glorious grace.

It occurs to me that withholding love, support, encouragement, and forgiveness for others makes me measurably more toxic than the prodigal son. After all, I have fallen short. I have been forgiven. Who am I to not welcome others home, under the very same roof in which I have been graciously received?

Types of Grace: What Grace, Sanctification, and Justification Mean