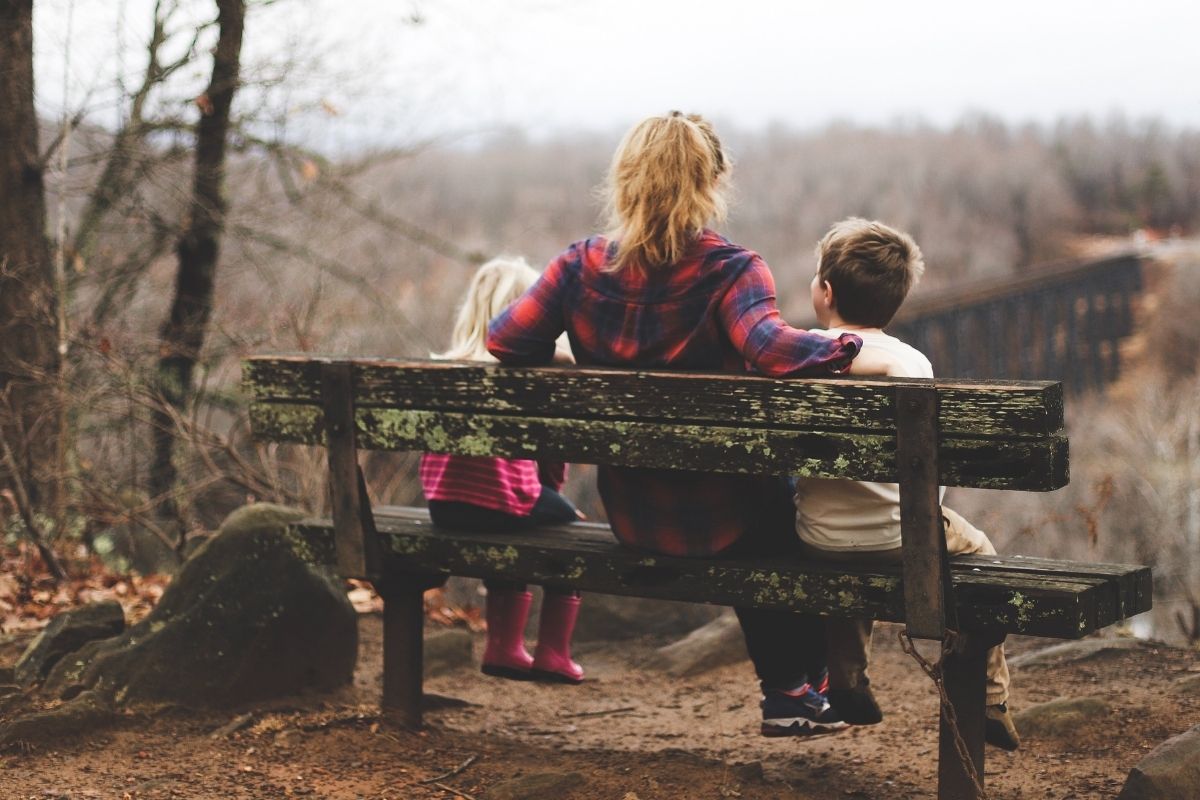 We Are All THAT Mom

I recently stopped by the store after work and promised both of my sons one treat (above and beyond that was their own financial responsibility, which is the rule of thumb in our home).

The promise was made as a reward for being such strong, tear-free soldiers when getting their flu shots after school that same day.

As we impatiently stood in the check-out line, I noticed a very weary looking mother in front of us. She was accompanied by two young boys. One older than my oldest and one younger than my youngest.

The youngest child was putting on quite a display of inappropriate behavior. While his mother had no less than sixty cans of soda in her cart (perhaps she was having a party?), this angel-child was whining about a certain candy she refused to let him have.

We are talking violently stomping, shrieking at the top of his lungs, yelling at his mother, the very woman that selflessly gave him life. He wanted that candy, and he was not taking her weary, worn-down, barely audible No for an answer.

My boys are given soda in small doses, and usually only when an effort of bribery is involved. They simply cannot handle more. Thus, my youngest was holding his own bottle of soda for purchase as I had already agreed upon another treat for him.

When he noticed the display of the child mere feet in front of us, he pulled me down to his level and softly whispered in my ear: “Dude. That kid should be thankful for the cart of soda his mother is getting for him. I have to buy my own!”

I could not help but laugh out loud at his very adept attention to detail coupled with his authentic capture of the scenario straight ahead. A few minutes later, the older child, nearly as exasperated by his younger brother’s tantrum as their mother, loudly said to her: “Why didn’t you just leave him in the car?!”

The clerk, trying desperately to encourage the young mother, kindly said: “I have two sons as well. They are much older than yours. And it really doesn’t get much better!”

I simply looked at my boys, wide-eyed, and overwhelmingly surprised that, for once, we were not the trio of circus performers, offering pro-bono entertainment at the local grocery store. In fact, my boys were both being quiet, patient, well-behaved, and nearly perfect little gentleman. I was shocked!

I have been that weary, exhausted, near-the-end-of-my-rope mother in days past. I have also been the proud, calm, my-kids-really-aren’t-so-bad mother, as I experienced on this particular shopping adventure just a few days ago.

The secret is…we are all both moms, just each facing a different day. Today it was another mom that needed the grace, understanding and kindness of those witnessing her torrential downpour of offspring.

Tomorrow, it will likely be me, experiencing nearly the same; and hoping, praying, betting on another mom to extend that metaphorical hand of grace, understanding, and kindness toward me.

“Therefore encourage one another and build each other up, just as in fact you are doing.”

The Life Lesson I Learned at Basketball Practice

Mary, Did You Know?