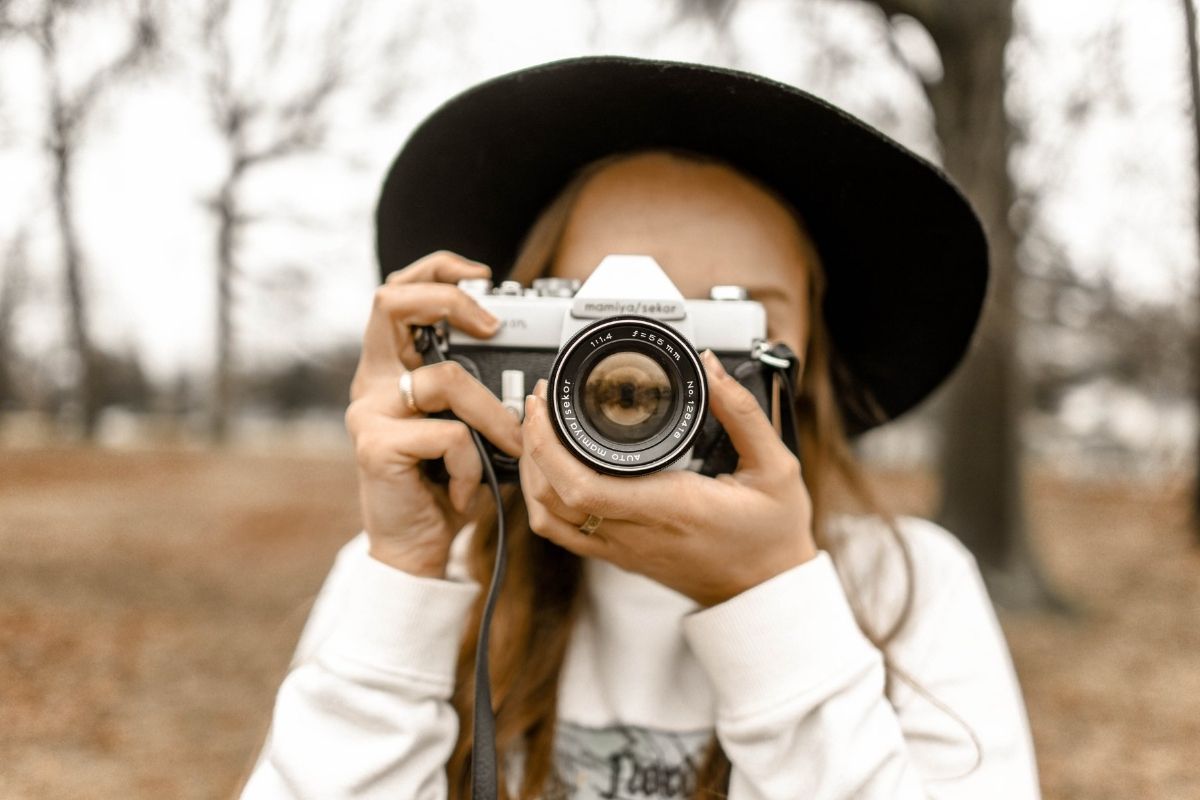 At first glance, the water glass on the left of a fancy Italian restaurant seems more appealing than that on the right. Only because it is transparent, showing the clarity one assumes is synonymous with cleanliness.

However, upon taking a drink of both waters, I much preferred the one on the right. It was chilled, and while not as transparent as the first glass, the cool water met the need of my parched throat in ways the liquid at tepid room temperature assuredly did not.

So often in life we get caught up in appearances. The way a person dresses or speaks publicly. The awards on the wall of a well-to-do business mogul. The type of car a person drives or the respectful neighborhood in which he resides. It is easy to make assumptions about others based on what we see.

What we see is not always an accurate portrayal of the truth. Is it? Just because a person appears to have it all together, behind the walls of her fabulously impressive penthouse on 5th Avenue, she may well be fighting an epic emotional battle deeply hidden from the world.

In Luke 21:1-4, many can recite the parable told in Vacation Bible School to young children:

“21 And He looked up and saw the rich putting their gifts into the treasury, 2 and He saw also a certain poor widow putting in two mites. 3 So He said, “Truly I say to you that this poor widow has put in more than all; 4 for all these out of their abundance have put in offerings for God, but she out of her poverty put in all the livelihood that she had.”

Obviously, there was nothing magical about the widow’s small offering, compared to the rich man’s large offering. The difference was solely in the heart of the giver. It often seems the less one has, the more generous a spirit they display to those surrounding them. On the other hand, some of the wealthiest folks in the world, might be considered Scrooge’s by those who know them best.

We are never as rich as when considered ‘poor in spirit’ by earthly standards. This is when we access the full benefit of God’s grace and bountiful blessing.

Just as you cannot “judge a book by its cover”, the heart of man is a mystery, but for the acts of kindness he shows, not to gain attention of his fellow man, but in obedience and gratitude for the Lord, who has shown spiritual bounty to him.

Just this week, I witnessed a young boy on my own son’s flag football team, pat the back of an opposing team’s player, simply because he did a good job! Children truly own the essence of vulnerability and cutting directly through the red tape of society’s standards.

When do we outgrow this desire to see everyone succeed? Whether they are members of our competitive team or not?

Lord, I pray, despite political affiliation, differences in medical views, the destruction in Afghanistan, pro-life vs. pro-choice, tragic natural disasters, and all other news-worthy heartbreakingly divisional headlines, that we could see beyond the outer shell of disagreement, to the inner heart of man, found deep below the surface.

I may prefer the cool drink of ice-chilled water. You may prefer the less gum-sensitizing taste of tepid room temperature liquid. But in the end, they are both differing forms of the exact same element essential for our very human survival.

Give Everything to God 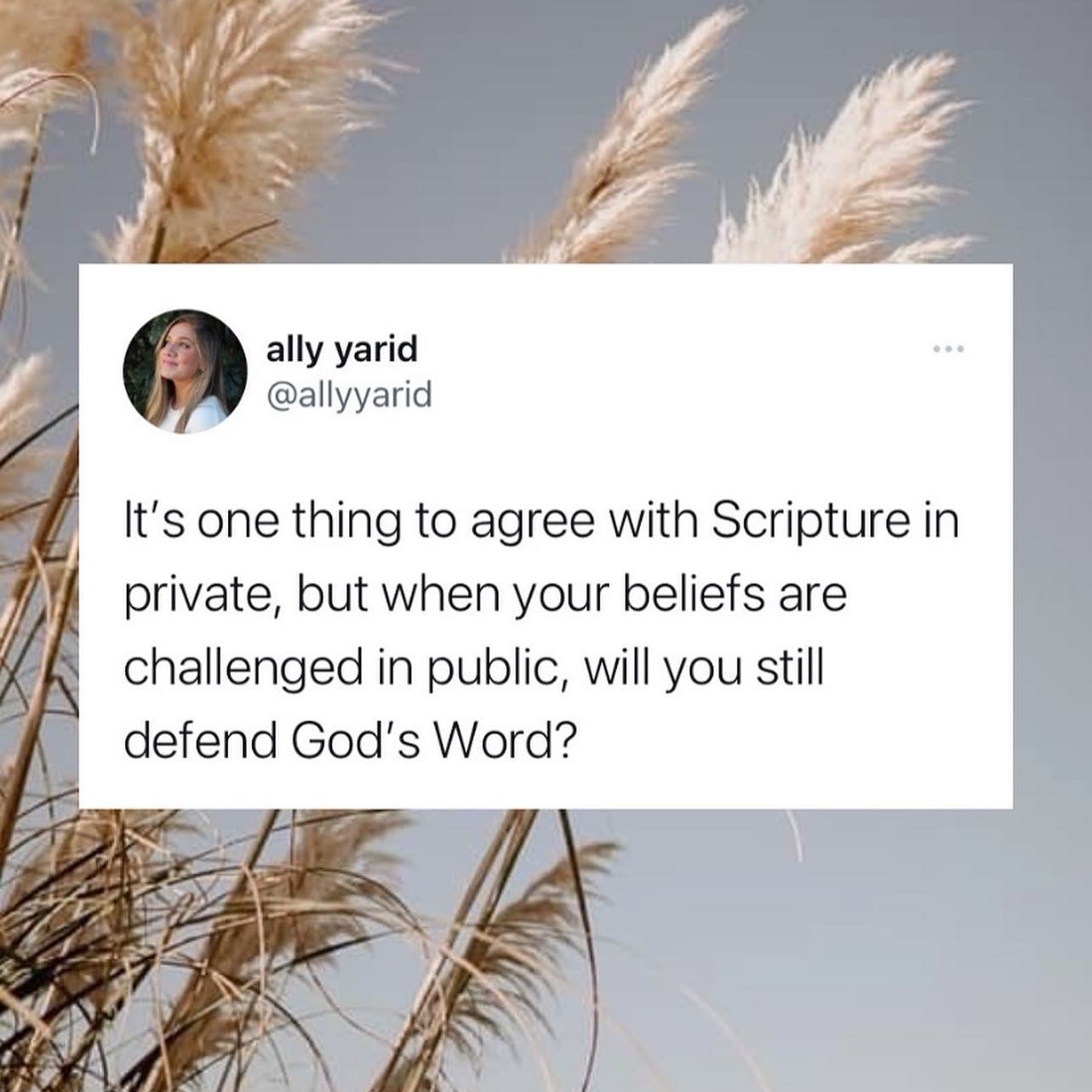 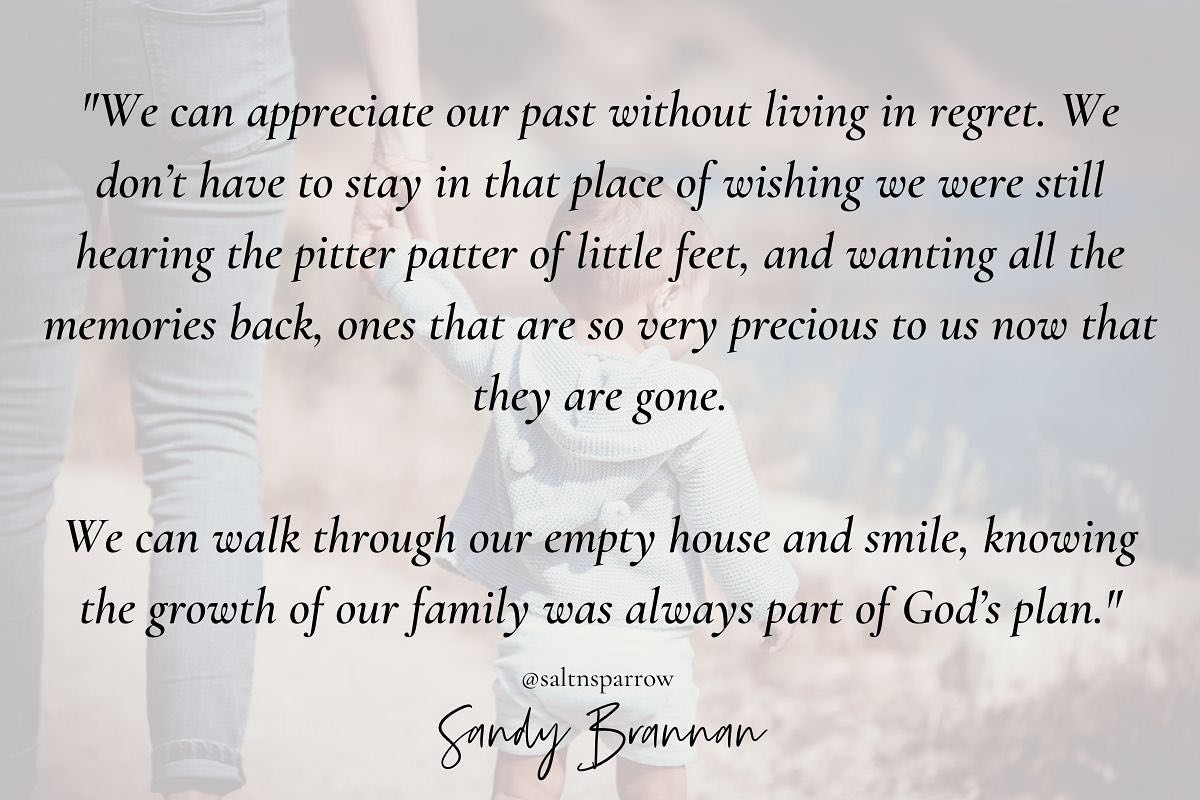